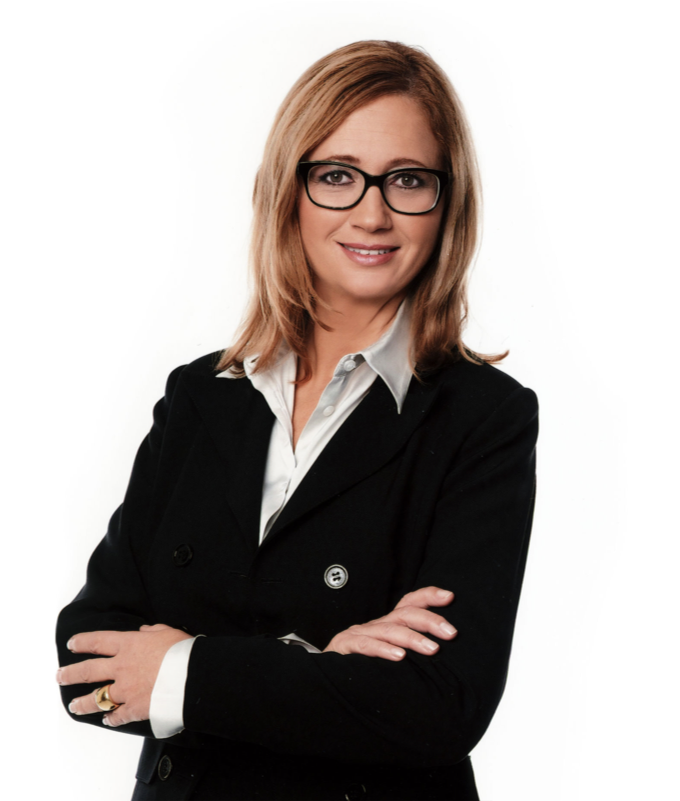 Before entering legal practice, lawyer Danica Čuk had worked in the corporate sector for 16 years. She started as a lawyer and head of legal service. At Iskra Avtoelektrika d.d., Šempeter pri Gorici, she was Director of HR and General Affairs between 1994 and 1998 and then became the member of the Management Board in charge of human resources development and general affairs. From 1999 until entering legal practice, she occupied the position of project manager at Varitefin d.o.o., Ljubljana. In 2010, she passed the professional examination for insolvency and compulsory settlement administrators. 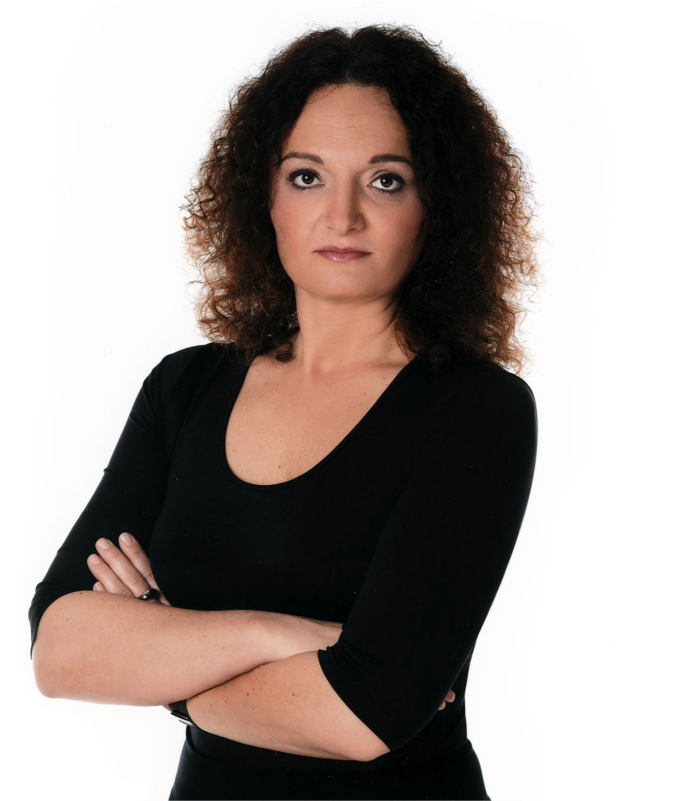 After passing the state bar examination in 1997, lawyer Tanja Pleško worked for two years as a legal associate at the Regional and District Court in Ljubljana. From 1999 to 2009 she held the position of an articled clerk and from 2001 she was a practising lawyer and partner at Toš Law Firm in Ljubljana.

Are you in need of top legal assistance?

We provide an end-to-end legal solution customised to your requirements and based on our extensive knowledge and experience.